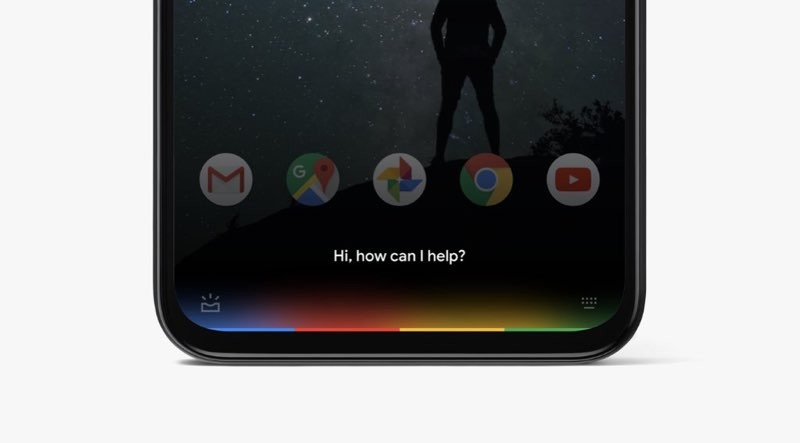 Turn On or Off ‘Hey Google’ detection on your Android phone or tablet:

To turn on or off the ‘Hey Google’ voice detection on your Android phone is quite simple. First, navigate to the Google app, which everyone should already have on their phone. On the bottom right of your screen you should see the ‘More’ option. Tap there and select ‘Settings’.

In the Settings menu, tap ‘Voice’, then select ‘Voice Match’. Now you can easily turn the ‘Hey Google’ voice match detection on or off by selecting the first option in the menu.

Turn On or Off ‘Hey Google’ detection on your iOS phone or tablet:

Unfortunately for iPhone and iPad users the ‘Hey Google’ voice match is not available at this time. You can still use the Google Assistant, but you have to download the ‘Google Assistant’ app from the App Store, and actually open the app to use it.

You can use the ‘Hey Google’ voice detection but it is only for voice searches on the web. To turn this feature on or off, open the ‘Google’ app, which you will need to download, press your profile picture in the top right, select settings, then ‘voice’, and turn on or off the ‘Ok Google’ hotword option.

Another bummer is that this feature is only limited to when you’re using the Google app, which makes it a bit useless, because the whole point of having the Voice detection is to have a hands-free experience.

Well there you have it, that’s how you can turn on or off the ‘Hey Google’ voice match detection or whatever you want to call it on any phone. Well, on iOS you can’t really use this feature unless you’re doing a voice search on Google, which you can only do when you’re on the Google app. So to use the Assistant on iOS you will have to open the app and press the microphone symbol. I know, so much work! 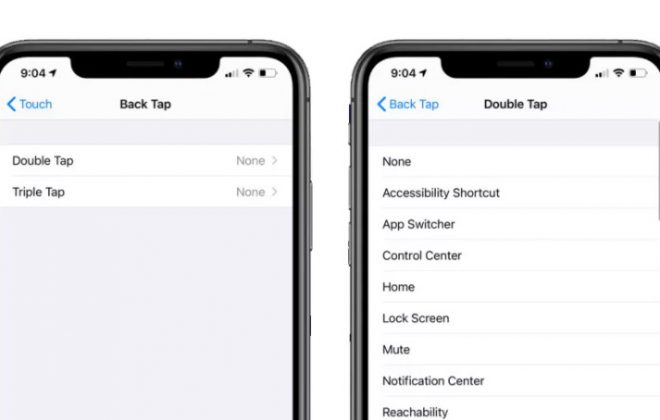 Google Nest Hub: Top 10 Tips and Tricks You Should Know

How to add custom fonts to your Samsung Phone