Home > Gaming > The Best FPS Campaign Games Of All Time

The Best FPS Campaign Games Of All Time

Here are my top picks for the best first person shooter campaigns ever.

Despite the graphics and game physics beginning to show its age, Far Cry 3’s campaign has one of the most compelling storylines ever. As Jason Brody gets stranded on a hostile island with his friends on a vacation gone wrong, he must rebel against a drug kingpin and crime lord to save the islands and rescue his friends.

This campaign was one of those games where by the end of all of it, it felt compelling to look back at all the events that Jason had to go through to finally save his friends. Gun fights were very fun and full of action, while playing with stealth was also very intense and is another aspect of the game that added to Far Cry 3’s excellence. There is a wide variety of guns to choose from, and every single gun was fun to play with, especially the flamethrower!

One aspect of the game that was extremely popular and is still being praised to this day is the antagonist Vaas Montenegro. There are two villains in this game, Vaas in the first half of the game and Hoyt Volker in the second half of the game. The villain Vaas Montenegro is known to be one of the greatest video game villains there have ever been for his insane personality. Vaas’ qualities of psychopathy, brutality and viciousness all lead to creating a memorable character.

The game also offers an open-world experience, allowing you to roam around the beautiful Rook Islands and try not to get in a fight with the pirates who prowl the streets of the islands. Hunting is also an important part of the game. When you hunt and collect skin from a wide range of animals, you can acquire new items such as weapon holsters, rucksacks, syringe kits etc.

Titanfall 2 is another excellent game that will go down as one of the best FPS games ever, offering a rich and action-packed campaign. Just shooting a gun in this game feels smooth and extremely satisfying. Wall running, another great feature of this game, is also easy and fun to do, allowing you to shoot while you glide across walls. The campaign isn’t just about you though, it is about a relationship between you and the Titan — a large mecha-style robot that guides you through your journey to stop the Interstellar Manufacturing Corporation (IMC) from launching a superweapon that is threatening to destroy the Militia planet Harmony.

The Titan isn’t just there to tell you what to do, it is with you for combat. You can enter the Titan and cause havoc. Along the journey you will unlock new types of Titans with different sets of weapons. You are not the only one in possession of a Titan, the IMC also has Titans up against you. Titanfall 2 gives you the best of both worlds.

Fast-paced fighting from the ground and heavy-artillery gunfire when fighting in your Titan. The storyline is suspenseful as you uncover new mysteries, and gun fights are consistent throughout. The only downside is the length of the campaign, which is only 5-7 hours, although it certainly packs a punch.

This is one of the greatest arcade shooters, with non-stop action packed gun fights, while also maintaining a fun and intriguing storyline. The story follows war veteran William “B.J.” Blazkowicz and his efforts to fight against the Nazi regime in the United States. The performances of the cast and characters are excellent. Each character has a memorable personality and is full of spirit.

General Engel is also one of the more unforgettable villains as you’re likely to find in games. Gun fights are packed with non-stop action and constant movement is key in this game to evade continuous gun fire from the opposition. I have to say that there’s nothing quite like killing Nazis!

This is one of the classics and a must-play if you’re looking for a great arcade shooter with an intriguing storyline. The different settings found in this game are also beautiful but at the same time dark and gloomy as you fight in a fallen city conquered and overridden by the Nazis.

This is one of the all-time classics known and loved since 1993, when the Doom game franchise debuted with its one of a kind first person shooter. Doom followed up with several other releases but it’s true return was with DOOM (2016). Now just recently the arcade first person shooter has returned again with what might be its best game yet, DOOM Eternal.

It’s exhilarating, brutal, malicious and just thrilling to play. Non-stop action and fast-paced mayhem make for edge-of-your-seat gameplay. Set some time after the events of the 2016 game, DOOM Eternal follows the Doom Slayer on a mission to end Hell’s consumption of Earth and foil the alien Maykrs’ plans to exterminate humanity. There are more enemies, more weapons, more elements in the sandbox of combat. The different weapons and weapon mods in this game allows you to play with different styles and strategies as you try to exterminate tons of demons with insane weapons. 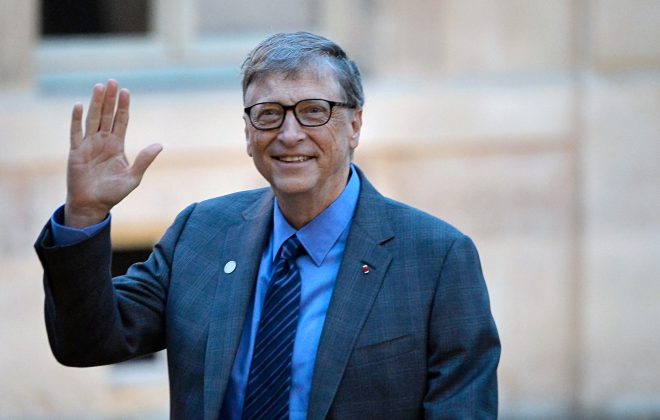 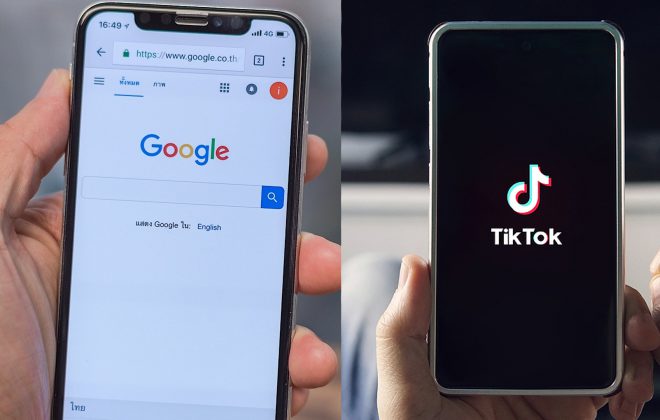