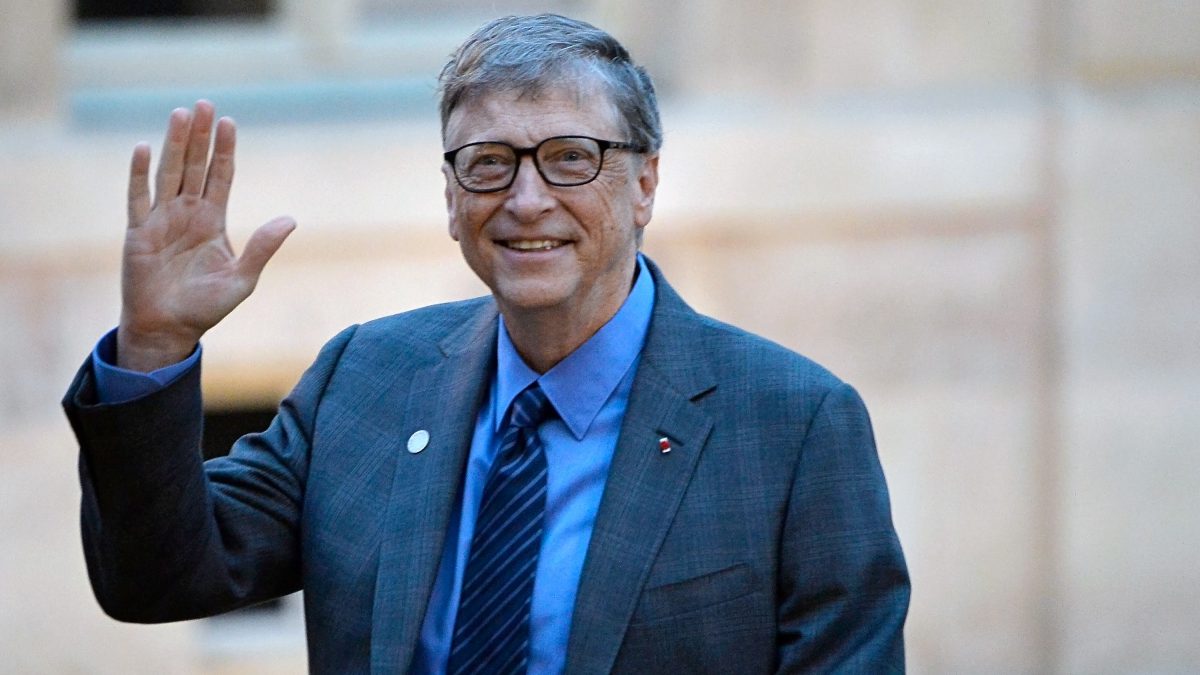 As Joe Biden and Kamala Harris get inaugurated as the President and vice-President of the United States today, Microsoft co-founder Bill Gates says he’s ready to work together with the President and Vice President to tackle some key issues, including COVID-19 and climate change. Bill Gates also made the statement that he believes he sees promise in the months and years ahead. Here’s the full statement from Bill Gates on Twitter:

Bill Gates also tweeted several times asking for Americans to continue social distancing and wear masks until the the vaccine brings us closer ‘to a time when life will look much more like normal.’ The Microsoft co-founder also believes that President Biden will deliver hope and reengage with communities of color and people in poor countries. Bill Gates, who’s making a name for being a climate activist, also went on to praise Biden for rejoining the Paris Climate accord, saying it is a great first step from the newly sworn in President.

Here are the original tweets from Bill Gates: 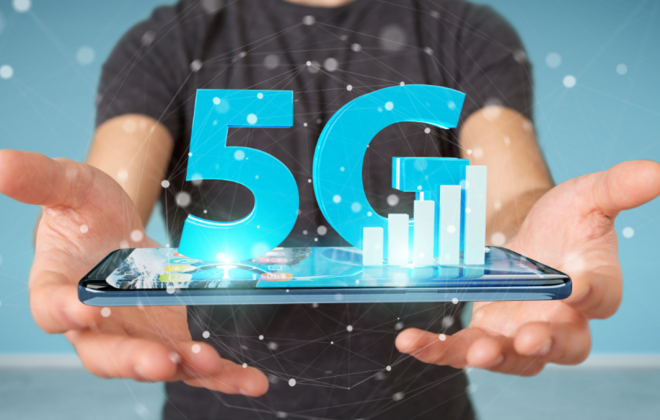 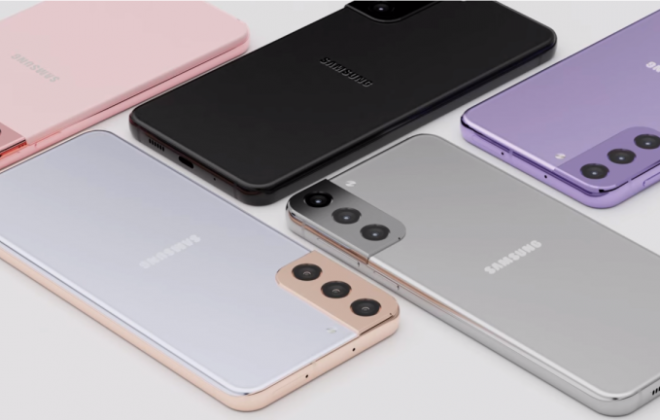