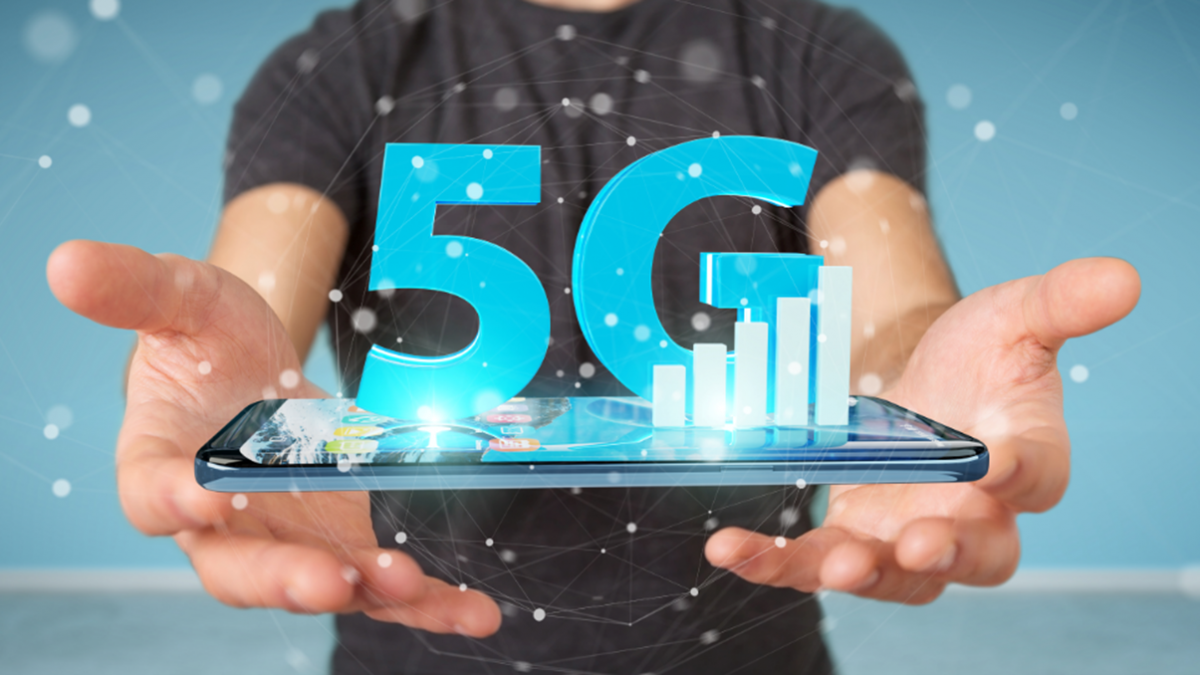 2021 has seen a boom in the digital transformation of the technology space. Emerging technologies have created a bridge between various fields that have enabled us to combine technology and simplify the future. Mentioned below are a few of the current technological trends that would shape the year ahead and offer a much deeper potential of technological evolution.

1. 5G Technology: As we speak, implementation of 5G networks is being carried out globally, to provide a speed of up to 10Gb/s on every 5G enabled connectivity device. With the ITU already having released the standards of the 5G network which would be referred to as the International Mobile Telecommunications (IMT)-2020 network. It is predicted that almost 40% of the global population would be connected through 5G network technology by 2024. With blazing-fast speeds and latency of up to 4 milliseconds in communications, 5G is predicted to connect not only mobile devices but also automobiles, automation, remote operations, etc.

2. Artificial Intelligence (AI): With its roots of machine learning in place, the use of AI will see a growth in practical applications and operations and it is predicted that it would contribute to almost $15.7 trillion to the global economy by 2030. Organizations would be aiming to augment the productivity and skill sets offered by its human workforce through AI thereby aiming to achieve higher efficiency and low error rate. Meanwhile, on the selling end, AI will prove as a key factor to target buyers due to personalization.

3. Autonomous Devices: With the evolution of drones, robots, and vehicles the next step of evolution is all about getting the job done through automated means. AI would be the key driver of autonomous capabilities resulting in a highly efficient outcome of the task provided. AI interactions are predicted to be more human-like due to constant machine learning enabling devices to interact more efficiently with the environment.

4. Augmented Analytics: The evolution of big data combined with Artificial Intelligence would provide a unique way to develop, research, and consume data analysis. Augmented analytics would be used to analyze trends and make decisions not only in business but in the operations of organizations to optimize productivity.

5. Digital Twins: A digital twin is a replica of the real world that would take input data from millions of sensors across the environment they are installed in. The primary objective would be to simulate the effect of solutions created before the actual execution. Furthermore, these digital data inputs would also serve as monitoring grounds for various environmental changes.

6. Circular economy: By 2029, circular economies are expected to replace linear economies, according to Gartner. The move from transactional relationships based on selling products to a model of production and consumption that involves sharing, leasing, reusing, and recycling existing materials and products is gaining momentum as consumer and shareholder preferences shift toward sustainability.

Organizations are under growing pressure to reduce the natural resources consumed in the production of products and services. In the words of Jim Sullivan, head of SAP’s Global Sustainability Innovation Accelerator, technology has the potential to help humanity be better stewards of the biosphere and usher into existence a truly inclusive, circular economy.

Other Interesting Technologies To Look Out For

A universal quantum computer is one that, in theory, can perform any computation exponentially faster than a classical computer. The race towards building a truly universal quantum computer currently involves several experimental groups and companies the world over including Google, IBM, and D-Wave each of whom turns to different methods and technologies to achieve the same goal.

The new computer would let a Google coder run calculations in a coffee break that would take a supercomputer of today millions of years. The software that Google has developed on ordinary computers to drive cars or answer questions could become vastly more intelligent. And earlier-stage ideas bubbling up at Google and its parent company, such as robots that can serve as emergency responders or software that can converse at a human level, might become real. The theoretical underpinnings of quantum computing are well established.

In wireless power transfer, a wireless transmitter connected to a power source conveys the field energy across an intervening space to one or more receivers, where it is converted back to an electrical current and then used. Wireless transmission is useful to power electrical devices in cases where interconnecting wires are inconvenient, hazardous, or are not possible. 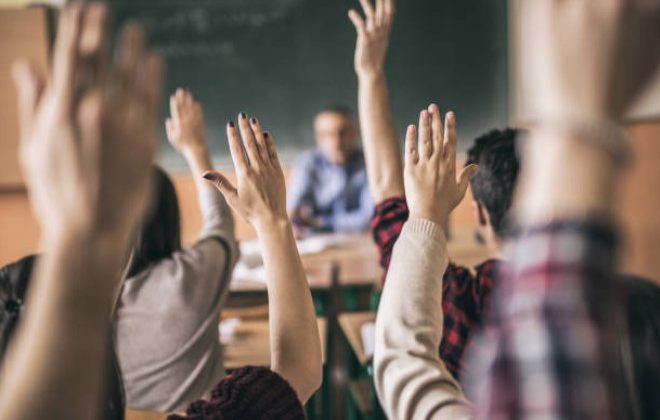